Code9 Parent is an online program for parents on the social media apps and games your children use.

Apple Screen Time "Hack" and what you can do. 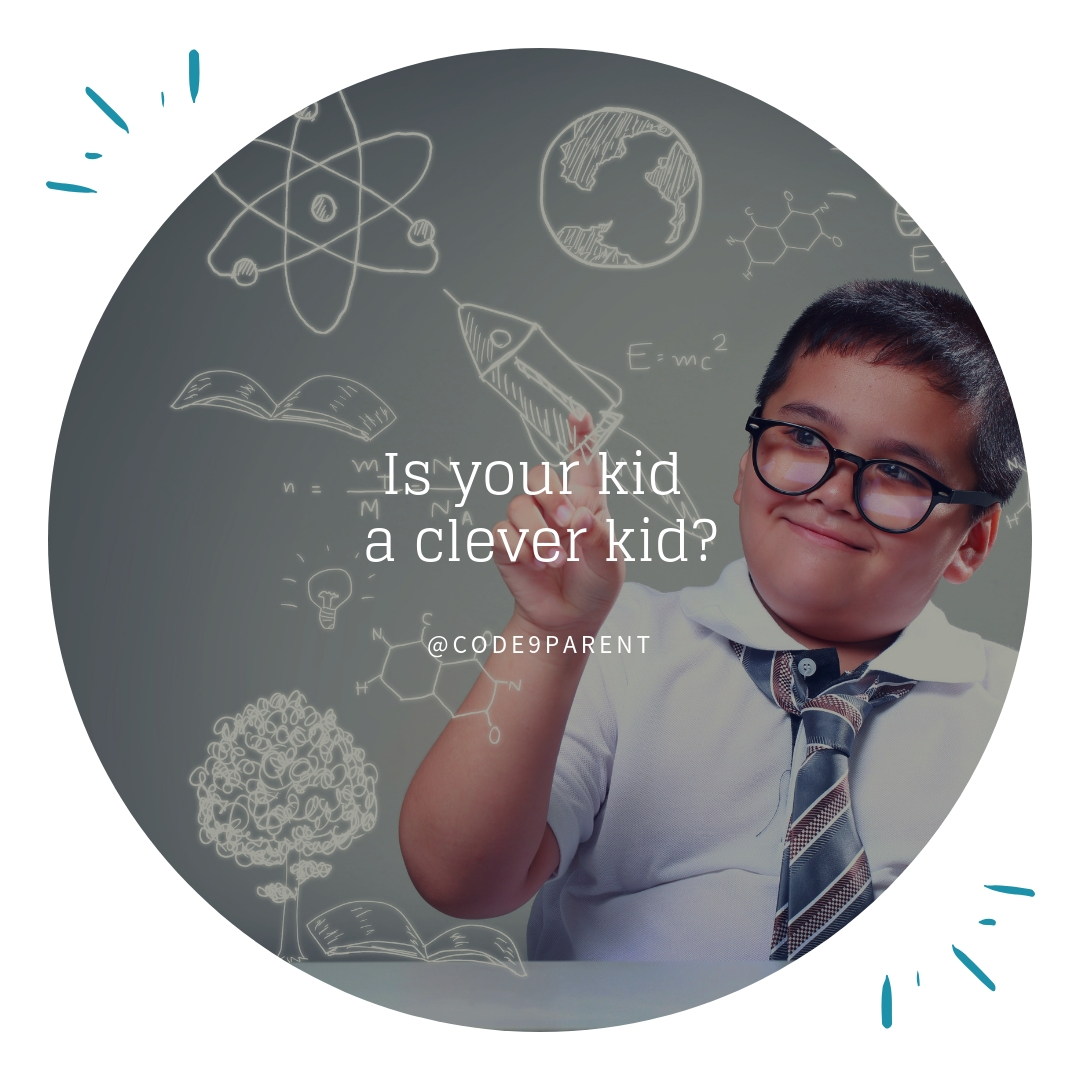 Is your kid one of those kids who can get around the tech rules you have in place? "Hack the system" so to speak? With the recent release of the iOS12 update many parents thought they could finally have a little more control on screen time by locking it down on the device. Yes you can, and its fabulous…but the smart kids, the savvy kids, have discovered a little workaround.

At this point I’m going to say that I personally love that kids figure this stuff out, they’re so much more intuitive about technology than most of their parents and this is a great example.

It turns out kids can get around the screen time limits. By exploiting a loophole.

When the screen limit kicks in and locks them out, kids can head to the app store and download a previously installed (but since removed) game through the cloud, and it then works without any limitations....I know - so smart!

If you’ve been through the process you’ll know that when you set up Screen Time limits, it'll cut your kids off from playing games after a certain amount of time that you’ve previously decided on.

But, and here’s the good bit, if an app has already been downloaded and then deleted, it doesn't have the same permission.

That means if you install an app that has been deleted, then it will work without being restrained to the previously set limits.

You can and depending on the age and stage of your kids probably should, also set it up so that new apps can't be downloaded to the phone – as that's another way that kids can potentially get around the system.

So what can you do to lock it down?

Well once you’ve had a little chuckle about how smart your kid is, or how smart you are to get onto this before they do….you can simply remove the App Store entirely.

Use the restrictions system, so then even previously downloaded apps can't be installed.

Problem solved – at least for a little while.

Have you been through our quick and useful Social Media 101 course?

If not, then this is a great place to start, and it’s free. Click here to access it now.